Brussels-Istanbul, the Europe from another perspective

I remember just the beginning of the conversation, during my last night in Brussels. I was there for a reportage with three journalists, from Belgrade, Sarajevo and Istanbul, for Cafebabel. One of the journalists was Cansu, a 25-year-old Turkish girl who was doing her master degree on political sciences and digital media at Galatasaray University. I was very impressed by her enthusiasm for the new adventure in Europe.

She seemed to have a special feeling to understand all the littles differences that compose the European society. And she could speak about Europe and our difficulties as an Italian or a Belgium or a French can do. She seemed to have lived in one metropolis of the EU since her birth. I was very interested in understanding how the European system could appear from another society. A society that for 25 years has been waiting for an answer to his application to access the European Union.

I remembered this conversation some day after my return to Italy, when I read on the daily newspaper La Repubblica the editorial of the writer Orhan Pamuk (Com’è triste l’Europa vista da Istanbul). Mr. Pamuk wrote about the end of the “European dream” for the Turkish young generation. Mr. Pamuk said that Europe lost, in the last years, a lot of his tolerance, and its appeal in front of the populations that, in the past, wanted to join the European Union.

In fact, what does Europe represents for a 25-year-old Turkish girl, who wants to obtain a visa to enter in the community? She made a reportage – for Cafebabel – on the “brain drain” in Belgium, as an expert European journalist could do. She studies and explore a world which does not recognize her a complete access to his roads.

Mr Pamuk, take a moment and have a look on the follow letters: we are two youngsters, two little parts of this “young generation” of Turkish and Italians, that only want to be “Europeans”. Cause for us the EU is not just an economic treaty, but a new way of life and organizations for people, without precedents in the world. And we don’t want to be separated any more. That night, as many other night in my life as a globe-trotter, I thought that the border between Europe and Turkey was just an invention.

A letter from Turkey… 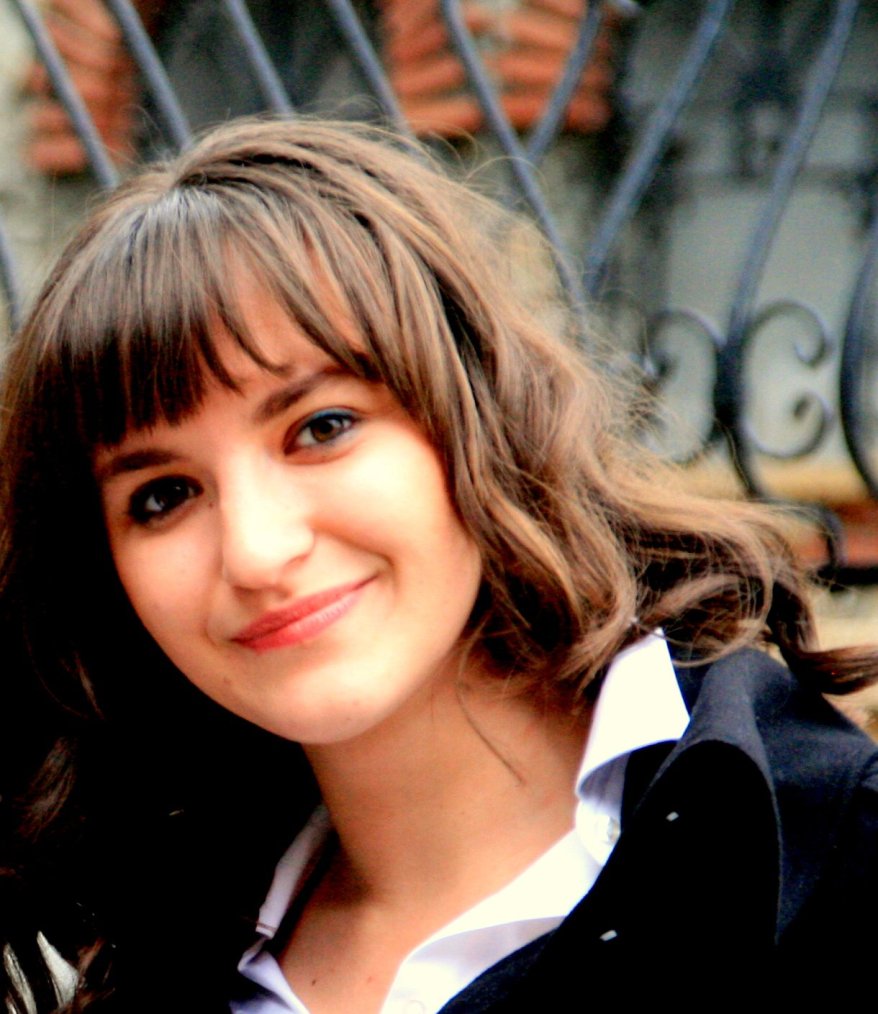 Cansu Ekmekcioglu: “Throughout my entire life I have been witnessing how a generation of my fellow Turkey’s citizens patiently waiting for our country to enter the European Union and become a full member. In fact the year Turkey made the application to joing the EU is the year of my birth, 1987. Despite Turkey’s bumpy road to the EU, many still hold their hopes high and many politicians in Turkey have taken important steps to pave the way into EU.

The prospect of the EU membership has mostly constituted the political imagination of my generation, carrying some elements beyond the democratic values and civic freedoms, and gave Turkey crucial incentives to initiate democratic reforms.

In the meantime, the country has genuinely made significant attempts. The death penalty was repealed, the military’s influence on political life has diminished. To meet European Union criteria for the opening of the EU accession negotiation, the rulling Justice and Development Party, the AKP, especially during its first term in office, pushed through a series of reforms.

The limited broadcasting in Kurdish, a language that had been banned for many years, was legalized, and for the first time “the Kurdish problem” has been acknowledged. And recently the government has put forward a package that will allow defendants to use their mother tongue in Turkish courts. These examples are only few of the steps that have been taken to show that Turkey is seriously committed in to the EU.

The turning point was the accession negotiations between Turkey and the EU begun in 2005. It was seen as the very beginning of a process which could have continued with positive signs results, until Turkey’s full membership. Unfortunately, this was not the case. Despite negotiations have started, Turkey has opened only 13 out of the 33 chapters required for the full accession.

Together with the conservative signs from the leaders of the Member States, the institutional stalemate of European integration and the current Euro-zone crisis made Europe less attractive even for some Turkish liberals, who had been staunch supporters from the beginning. The 2012-report of Transatlantic Trends Survey showed that many Turks think that the EU membership “is not good thing” for the country.

Due to the candidacy fatigué at that the negotiating is going on almost for a quarter century, Turkey has started to shape a new foreign policy agenda. Now, its emerging role as a model and potential mediator in North Africa and the Middle East is telling for the EU’s neighborhood policy. Turkey is one of the 15th largest economy and the largest in the Muslim world. Its growing economy should be noticed by Brussels politicians.

Turkey’s young and dynamic population can revitalize an aging and lethargic Europe. All these opportunities are important, and the likelihood of their loss would be detrimental for the future of both Turkey and Europe.

None of the existing democracy is perfect. Yet, it should not be surprising that we couldn’t have even a modest one, if we are reluctant to cooperate. In the past decade Turkey has done much to improve its democracy. But it is a long way to meet EU criteria. In the last few years, most notably after the latest election won by AKP, it seems there is less appetite for reform.

In the 2012 EU report about Turkey’s democratic reform, Turkey praised for steps is taken in controlling military and economic grow, but it was harshly criticized for the lack of freedom of expression and the situation of the media. The New York based Committee to Protect Journalists called Turkey the largest prison for journalists. With more than 70 journalists in prison, it surpasses Iran and China in imprisoning journalist.

Independent from any national bond, as an average citizen of the global village with a basic sense of democracy, laws and human rights should be concerned about arbitrary detention of journalists or political activists.

On the other hand, we should be concerned about, for example, Italian media too, which has been downgraded to “Partly Free” according to the latest report by Freedom House.

We should try to detect and oppose any police violence in Athens, in Barcelona, in London, and in Istanbul, too.  At the end of the day, we should be thankful to the EU for its democratic values, but should not be satisfied with those standards, if they fail to appreciate the equality for all people.

Today Turkey is still the only EU candidate country without a visa-free travel regime with the Union. Visa liberalization is the most critical issue in enhancing Turkey-EU relations, because it has direct consequences on the daily life of many Turks.

If any prudent European politician who is foresighted enough wants to overcome Euro-skepticism in Turkey, she should convince her conservative colleagues to implement the necessary regulations.

Borders are not something to understand only when you leave a country, but they appear as an imaginary faultlines in your mind after spending several hours in those queues.

It is time to drop the line that Turkey is, somehow, alien to Europe. No need for an empty rhetoric. It is time to abandon our prejudices. As nicely putted by Italian academic, prof. Izzo, in the ground-breaking documentary on Global Civics pronounced this nice statement “we belong to the same community and we are bound to the same fate”.